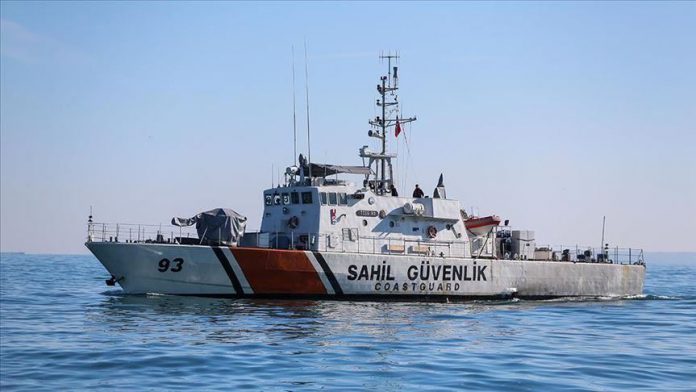 The body of a crew member at a Turkish fishing boat was recovered after collision with a Russian-flagged tanker in Istanbul’s Bosphorus Strait, authorities said Friday.

A team of divers and coastguard units conducted an early morning operation to recover bodies of the crew members who are believed to have sunk with the fishing boat.

Authorities were able to rescue three out of the six people on board.

The collision took place at around 6.35 a.m. local time (0335GMT) off the city’s Sariyer district.

The cause of the