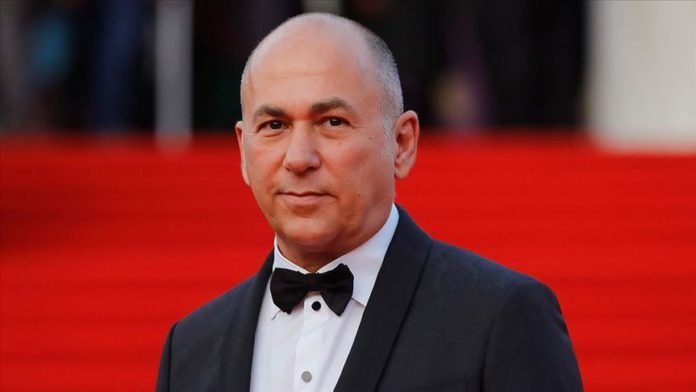 The Italian Federation of Arthouse Cinemas (FICE), formed by Italy’s leading film critics and writers, announced that it would give this year’s award to Ozpetek, who is a resident of the country.

Ozpetek received the award for the admiration he received for the consistent quality of his scenarios, especially his latest movie, The Fortune Goddess (La Dea Fortuna), and his ability to stage them.

Speaking to Anadolu Agency, Ozpetek said: “I’m honored, happy to be awarded such an important award.”

He said he would attend cinema events on Oct. 5-8 in Mantova city, with the award ceremony to be held on Oct. 7.

On Sept. 4, Ozpetek also received the special SIAE Award at the 77th edition of the Venice Film Festival.

He has shot many of his movies in Italy, where he has been based for years, including La Dea Fortuna, which was successfully screened in Italian movie theaters before the COVID-19 outbreak hit the country hard in late February.

US urges Saudis to normalize ties with Israel