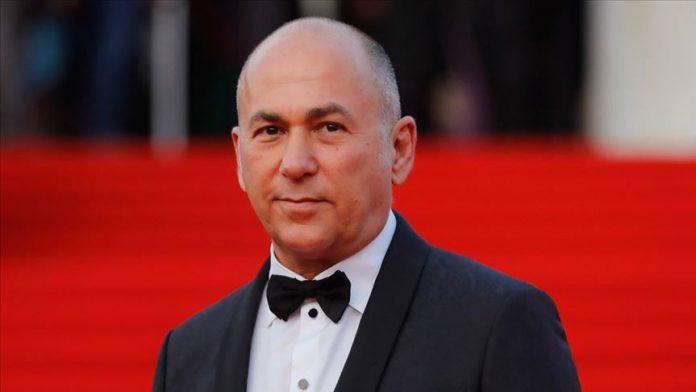 Turkish Director Ferzan Ozpetek will be awarded the Honor Palm at the 34th Valencia Film Festival for Mediterranean Cinema.

Director of Festival Eduardo Guillot, honored Ozpetek, saying his movies have “complete Mediterranean character, with a sense of emotion, free of biases”.

Guillot said the Turkish director’s cinema is “based on experience, addressing universal issues”.

Ozpetek’s 12 movies, starting from the first one in 1997, will be screened during the festival.

Also, Director Mahmut Fazil Coskun’s movie “The Announcement” competes in the official section of the festival.

The festival started on Thursday and will run through Nov. 3. 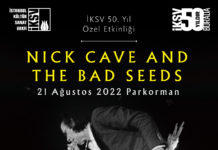 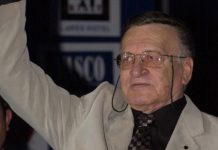