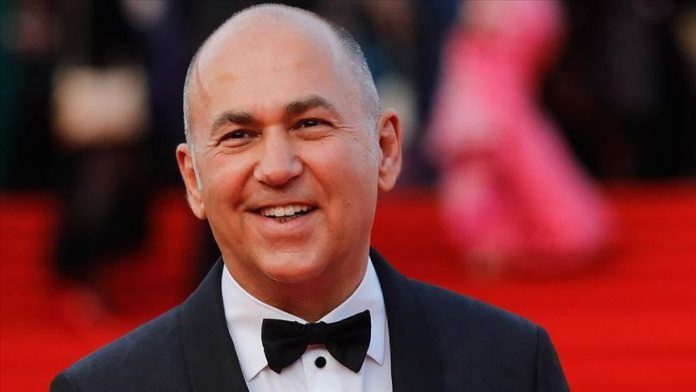 He was awarded the title “Ambassador of Salento” for his fundamental role in promoting Salento in southeast Italy and making the beauty of the territory known.

Ozpetek has been living in Italy for 43 years and said he is proud and grateful for being honored with such an award.

The acclaimed director of a dozen films, Ozpetek enjoys a large audience in Italy, Turkey and worldwide.