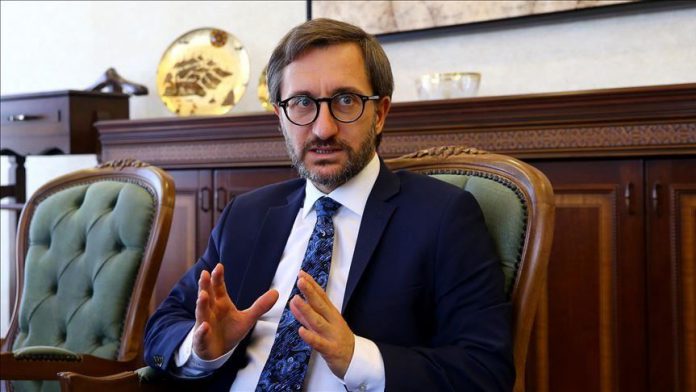 Turkey, trying to honor the Sochi agreement with Russia on Idlib, Syria, urges all sides to the conflict to keep their word and work toward stability, said Turkish communications director Saturday on Twitter.

“President [Recep Tayyip] Erdogan expressed his concerns about Idlib to President [Vladimir] Putin in a phone call. Russia’s support for the Assad regime worsens the already terrible humanitarian situation,” Fahrettin Altun said, adding that Turkey is faced with 1 million refugees along its border with Syria which heightens security risks.

Referring to the Sochi Agreement between Turkey and Russia, he urged all sides to keep their