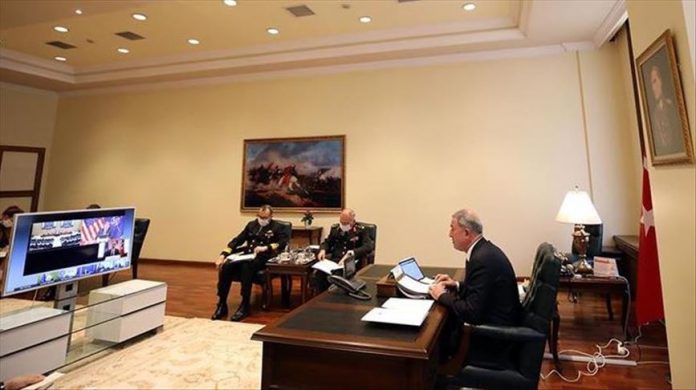 Chaired by Secretary-General Jens Stoltenberg, the NATO meeting was held via teleconference for the first time rather than the alliance’s headquarters in Brussels, the ministry added.

Speaking at the meeting, Akar highlighted measures taken against the virus in Turkey and the aid Ankara has sent to its allies.

Globally, the virus has infected more than 2 million patients and has claimed some 130,000 lives, according