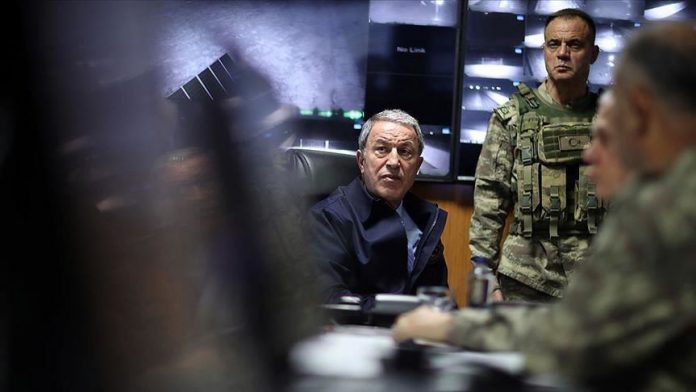 “Nothing is finished yet here, anything could happen,” National Defense Minister Hulusi Akar told soldiers in Tal Abyad, Syria, urging them to stand ready. 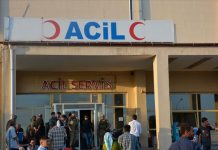