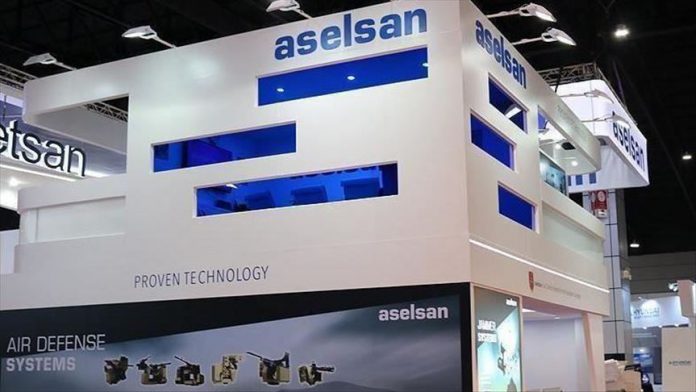 Turkish defense giant Aselsan’s exports reached over $327 million this year, a record 50% rise, the company said in a statement on Tuesday.

The company managed to get new orders worth $700 million in the last three months of 2019, so by the end of September the total orders topped $9.8 billion in 2019, a historic amount for the Turkish firm, it said.

It noted that research and development expenditures will surpass $450 million by the year-end, adding that it has a total of six R&D centers and currently employs approximately 4,500 R&D personnel.