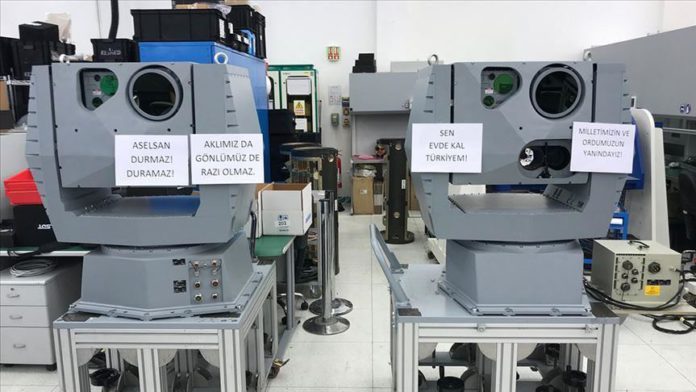 The new system was created for the Turkish Naval Forces’ electro-optical director requirements, according to the information received by Anadolu Agency.

Currently, the army uses Aselsan’s ASELFLIR-300D system, and the new director project started in 2015. Deliveries of the new system will be completed by 2025.

It is expected to be used by friend and ally countries of Turkey in the coming years.

SeaEye-AHTAPOT, which was equipped with a laser pointer, can track multiple targets.

* Writing and contribution by Gokhan Ergocun from Istanbul