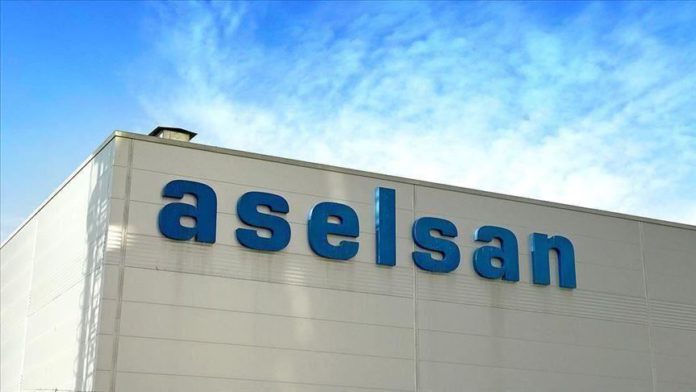 The company’s revenues in January-June totaled at 5.2 billion Turkish liras ($802 million), growing by 13% compared to same period last year, according to a statement the company sent to Public Disclosure Platform (KAP) on Tuesday.

The gross profit of the company also surged 38% year-on-year in the first six months of this year, while earnings before interest, taxes, depreciation, and amortization (EBITDA) increased 35% to 1.3 billion Lira ($192 million).

Strong profitability of the defense giant continued to support its total equity growth, which surpassed 15 billion Turkish liras ($2.3 billion) in the January-June period.

Despite the pandemic, the company received $511 million worth of new orders in the first half of this year, it said.