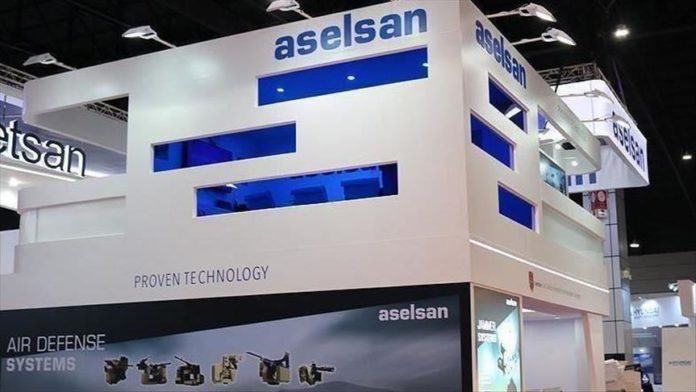 Turkish defense giant Aselsan’s incomes grew by 30% to 2.6 billion Turkish liras ($387.6 million) in the first quarter of 2020, on an annual basis, the company announced late Tuesday.

During the first three months of the year, the company received new orders which totaled $350 million.

Haluk Gorgun, head of the company, said while the world faced several difficulties, Aselsan completed the first quarter with a strong income and profit.

Aselsan is the largest defense company of Turkey and among the top 100 defense firms in the world.