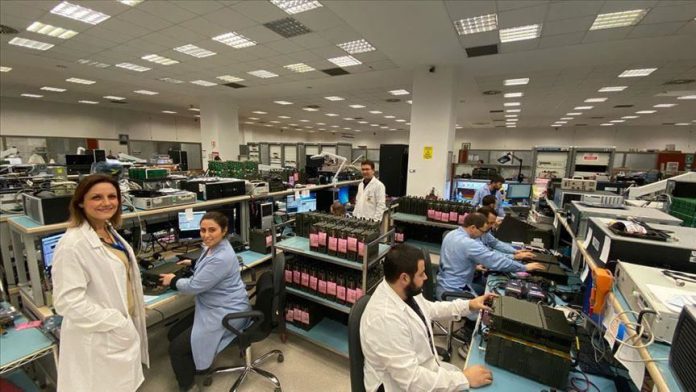 With a shipment of software-based radios to Ukraine, Turkish defense giant ASELSAN scored its biggest-ticket, single-shipment export to date, officials from the company told Anadolu Agency on Friday.

The company completed the deliveries of four of the radios and intercom systems under a contract signed with Ukraine’s state-run Spets Techno Export, said the officials.

Ukraine is among the countries that use ASELSAN solutions to meet their armed forces’ communication needs, and the first contract with Ukraine Spets Techno Export was signed in December 2016, followed by eight shipments under eight different contracts.