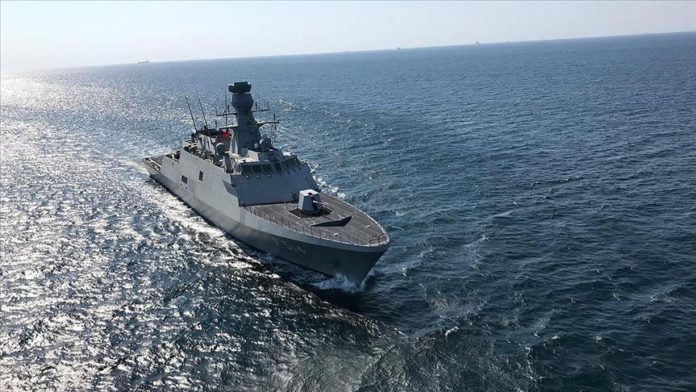 Turkish defense contractor STM and ASFAT have inked a deal with Pakistan for its national warship program MILGEM.

The two companies signed an agreement for the supply of the multipurpose corvettes and frigates, according to a statement by STM.

With this latest technology, the Pakistan Navy will strengthen its fleet.

The construction of the ships will be carried out at the Istanbul Shipyard Command and Karachi Shipyard.

In July 2018, Pakistan Navy signed a contract for the acquisition of four MILGEM-class ships with ASFAT.

* Written and contributions by Aysu Bicer