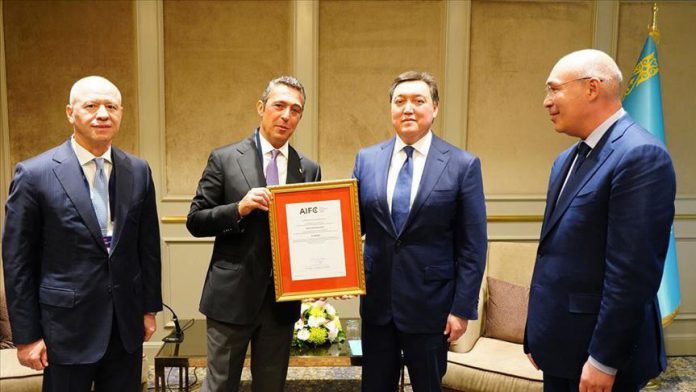 In a statement the company said it eyes close contact with its current and prospective clients in Central Asia with the establishment of Otokar Central Asia Ltd. at the Astana International Financial Center in the Kazakh capital Nur-Sultan.

Coronavirus patient thanks Turkey for treatment

Turkey: R&D spending to GDP ratio highest in a decade