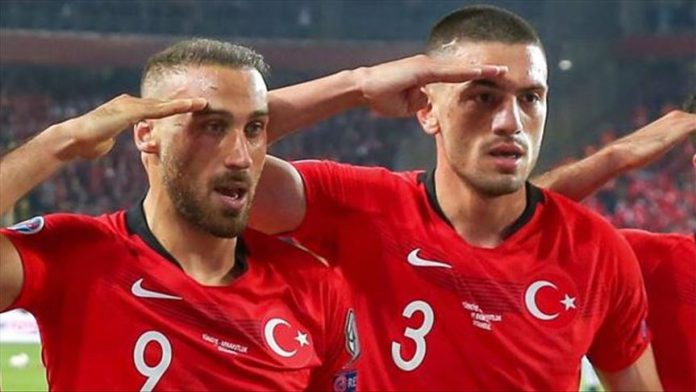 Turkish center-back Merih Demiral has been named to the team of the UEFA EURO 2020 qualifying following his impressive performance for his national team.

The best-11 of EURO 2020 qualifying was announced by the UEFA on their website on Friday.

Juventus player Demiral is a vital part of the Turkish national team, playing in all matches in the European qualifiers.

Turkey and Belgium had the best defensive record each after conceding only three goals at EURO 2020 group qualifying stage.