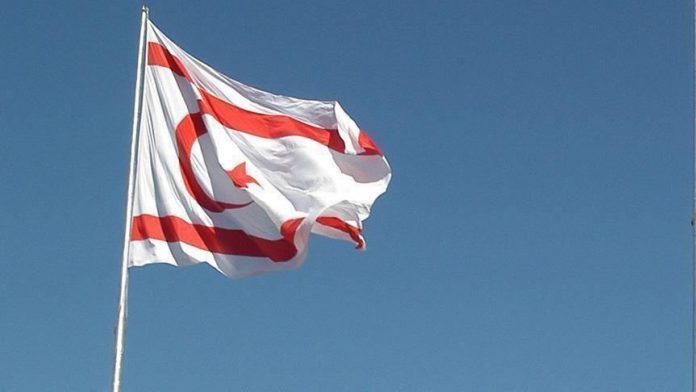 The Turkish Republic of Northern Cyprus (TRNC) on Saturday said the U.S. move to lift the arms embargo on the Greek Cypriot administration of the island posed threat to peace and stability in the Eastern Mediterranean.

In an official statement by the Foreign Ministry, the TRNC said the U.S. supported the Greek Cypriot administration’s recent policies which escalated regional tension and ignored the presence of Turkish Cypriots on the island.