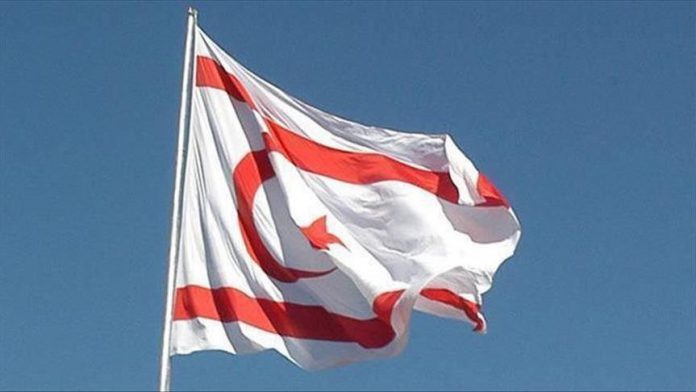 Friday marks the 36th foundation anniversary of the Turkish Republic of Northern Cyprus (TRNC), where the Turkish Cypriots live in peace and harmony, unlike the period when they were oppressed by ultra-nationalist Greek Cypriots.

The sovereignty of the Turkish Cypriots did not come any easy as they had to go through many difficulties and challenges ahead of the country’s foundation on Nov. 15, 1983.

The mid-1950s marked rainy days for the Turkish Cypriots as they were subjected to oppression and killings by a terror group called EOKA — which sought to annex the island to Greece.