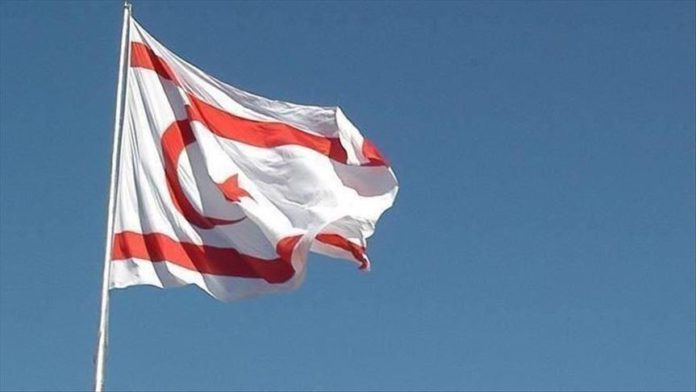 The elections body of the Turkish Republic of Northern Cyprus (TRNC) on Wednesday announced the calendar for the presidential elections and public voting, slated for Oct. 11.

Turkish Cypriots are going to hit the ballot boxes to elect the president for the coming five years and vote on a constitutional amendment regarding the number of judges in the Supreme Court.

Candidates will be able to issue applications as of Sept. 4, with the final candidates to be announced 10 days later. Election campaigns will start Sept. 15 and continue until Oct. 10.

The ballot was originally planned for April 26 but was delayed to Oct. 11 due to the novel coronavirus outbreak.

This will mark the 10th time Turkish Cypriots go to the ballot boxes since the country was founded in 1974.

Spain copes with lockdown as cases continue to surge