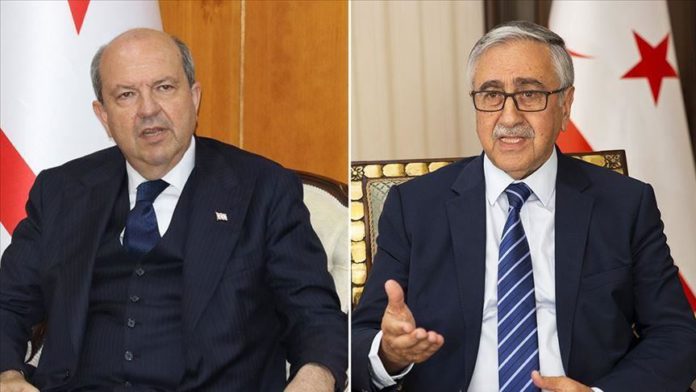 Voters in the Turkish Republic of Northern Cyprus will head to the polls again in a second round of presidential election as the candidates have failed to secure more than 50% of votes in the first round of polls.

With 98.64% of ballot boxes opened so far, Prime Minister Ersin Tatar has secured 32.45% of the votes, the Bayrak Radio Television Corporation reported, citing unofficial data by the election authority.

President Mustafa Akinci, an independent candidate, is the runner-up with 29.76% of the votes.

Tatar and Akinci will face off in the second round of presidential election on Oct. 18.

Electorates also voted in a referendum for the constitutional amendment to increase the number of high court judges.

While 49.80% of the voters were in favor of the amendment, 50.20% of them voted against it, according to the votes counted so far.

Speaking on the results, Tufan Erhurman, the candidate of the main opposition Republican Turkish Party, was reported by Bayrak Radio Television Corporation as saying: “Participation in the elections was very low. As a party, we believe in democracy and respect the will of the people.”

Meanwhile, Deputy Prime Minister and Foreign Minister Kudret Ozersay, an independent candidate, said on Facebook: “The rate of votes I received is far below my expectation and it is at a level that requires me to review my political life.”

Eleven candidates competed in the election, with seven of them running independent.

The island of Cyprus has been divided into a Turkish Cypriot government in the north, and the Greek Cypriot administration in the south since a 1974 military coup aimed at Cyprus’ annexation by Greece.

Dow continues to plummet on fears over COVID-19

Over 53.65M coronavirus vaccine shots given in Turkey to date