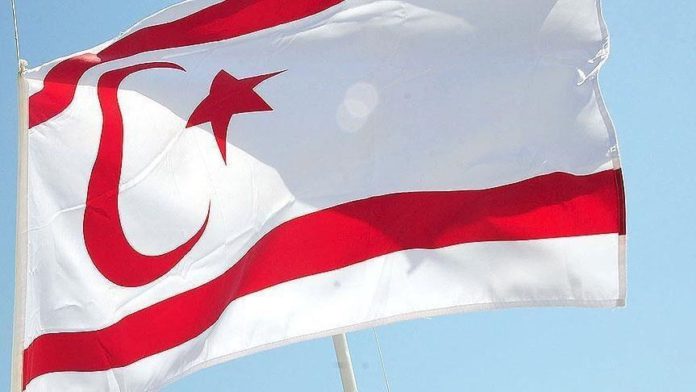 The families of Turkish Cypriots, who were killed in a string of decades-old attacks by EOKA terrorists, have filed a police complaint against the gruesome murders after their confession was aired on television, according to local media on Tuesday.

On behalf of the families, Gursel Baran, head of the Association of Martyrs Families and War Veterans in Turkish Republic of Northern Cyprus (TRNC), filed the complaint at the General Directorate of Security in Northern Cyprus.

Members of the Greek Cypriot terrorist group claimed responsibility for the killings in a confession aired on television last Thursday.

Neoptolemos Leftis and Athos Petridis, the two former members of EOKA terror group, admitted to killing 68 Turks and “throwing them into a pit” in the 1960s.

“We killed 10 Turks for each lost Greek Cypriot … Even today they ask me the graveyards of these Turks. How will you find it? So many years have passed,” Leftis told Omega TV.

Recalling the confession, Baran said the families of the victims will approach the UN, EU and European Court of Human Rights, Turkish News Agency-Cyprus (TAK) reported.

EOKA was responsible for attacks on Turkish Cypriots between 1957-1974, according to the Turkish Foreign Ministry.