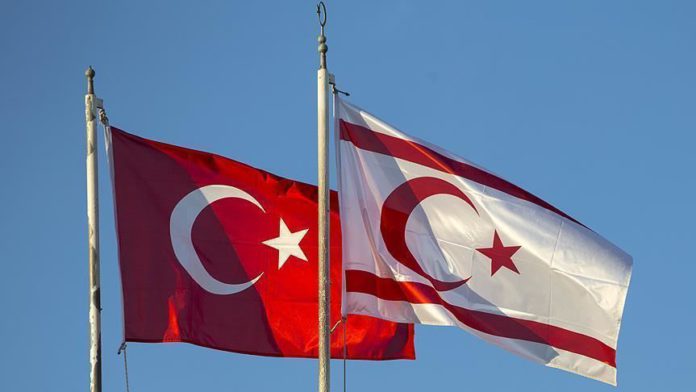 A joint declaration by the Greek Cypriot administration and non-regional countries will not have any impact on Turkish Cypriots’ determination to protect their rights and interests, the Turkish Republic of Northern Cyprus (TRNC) said Tuesday.

The Foreign Ministry of the TRNC said a statement issued earlier in the day by the foreign ministers of the Greek Cypriot administration, Greece, Egypt, France and the United Arab Emirates (UAE) ignored the realities of the Eastern Mediterranean and was politically motivated.

The ministry said the Greek Cypriot administration cooperated with countries, including those who do not have a say in the region, and aimed to present a fait-accompli against Turkey and the TRNC instead of working in favor of regional stability.

The statement emphasized that such efforts by the Greek Cypriot administration would not prevent the country from preserving its cooperation with Turkey.

Calling on the Greek side to cease its maximalist and unilateral approach in the region, the TRNC said the Greek Cypriots need to understand the fact that their first interlocutor in this context should be Turkish Cypriots.

The statement concluded that such unilateral policies of the Greek side would only contribute to the decline in trust between Turkish and Greek residents of the island.