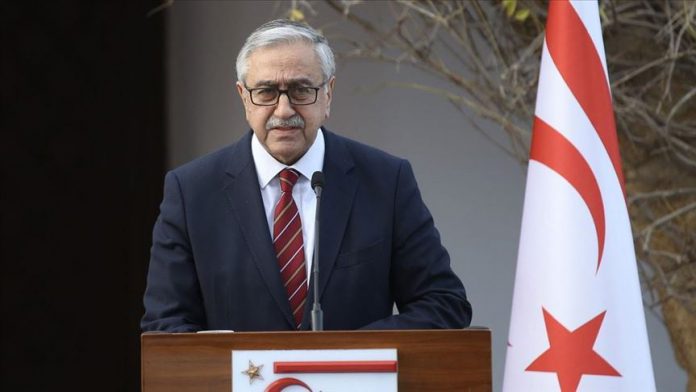 The Turkish Cypriot president Thursday condemned the Eastern Mediterranean (EastMed) pipeline project which will be signed among Greece, Greek-administered Cyprus and Israel.

Akinci also said the pipeline, planned to run from Israel to Southern Cyprus, Crete, Greece, and ultimately to Italy, is a much longer and more expensive route than other alternatives. 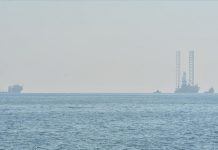 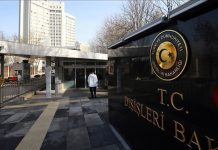 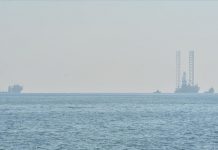