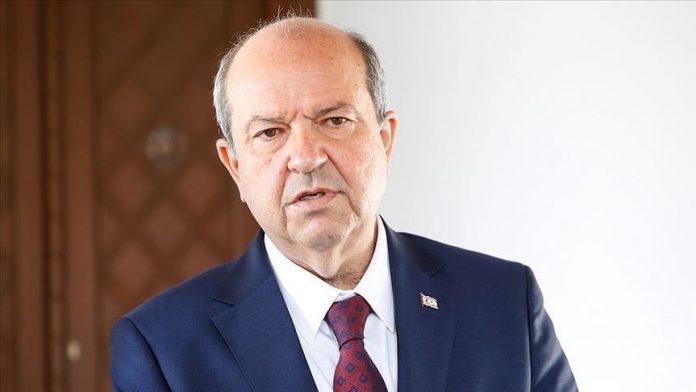 The prime minister of the Turkish Republic of Northern Cyprus (TRNC) was nominated on Saturday to be the country’s next president.

The candidacy of Ersin Tatar for April’s elections was announced by the National Unity Party, which Tatar also chairs.

In a speech, Tatar thanked his party for the nomination, saying: “This struggle is our struggle. It made me very happy that you unanimously chose me for this race.”

He stressed that the election will be very important for the TRNC.

“We will work together and will win the election with the best result.

EU: Export volume down in October