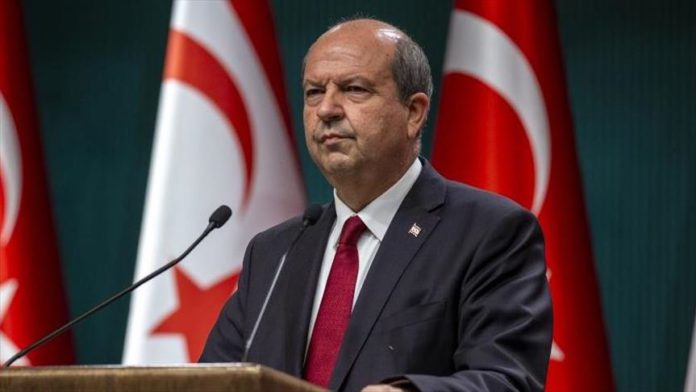 Premier Ersin Tatar is leading the presidential race in the Turkish Republic of Northern Cyprus (TRNC), according to initial results.

With 12.71% of ballot boxes opened so far, Tatar has secured close to 34% of the votes, the TRNC’s Bayrak Radio and Television Corporation said.

President Mustafa Akinci has received 27.82% votes while Tufan Erhurman, the head of the main opposition Republican Turkish Party, is trailing behind him with 21.75%.

Independent candidate Kudret Ozersay, who is also the deputy prime minister, got 5.65% of the votes counted.

Eleven candidates competed in the election, seven of them as independents.