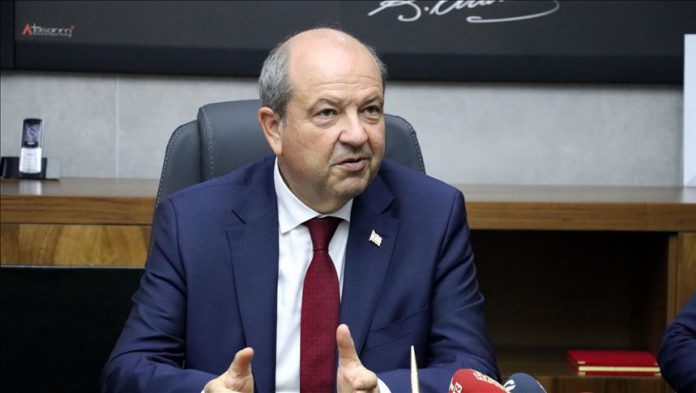 The Turkish Cypriot prime minister on Saturday said his country has always stood with Turkey in its legitimate fight against terrorism.

“We Turkish Cypriots have always taken the side of Turkey in its legitimate fight [against terror],” Ersin Tatar said, speaking at a festival held in Hatay, southern Turkey, bordering the Eastern Mediterranean.