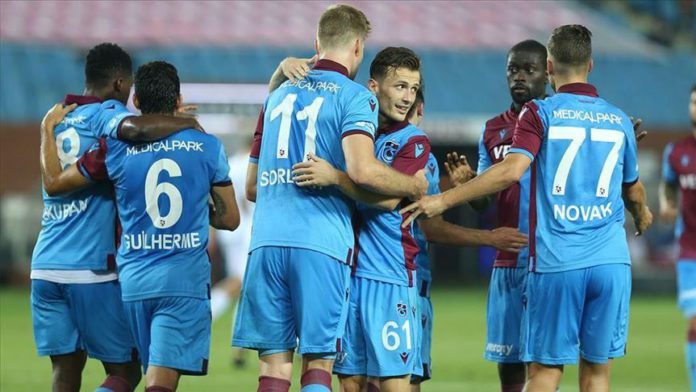 Trabzonspor, after losing the league title to Medipol Basaksehir, will play against Aytemiz Alanyaspor in the 58th edition of Turkish Cup on Wednesday.

The final that will be held at Ataturk Olympic Stadium in Istanbul at 1830 GMT will be refereed by Ali Palabiyik.

But Aytemiz Alanyaspor will compete in the final of the Cup for the first time.

Turkish Cup went to 15 different clubs in its history, Galatasaray has the most victories at 18 to include four consecutive wins in the first four years of the organization first held in 1963.

Despite Fenerbahce played 17 times in the final but it received only six of them.

Meanwhile, Galatasaray had won the 57th edition of the Turkish Cup after beating Akhisarspor 3-1 last year.

Trabzonspor completed the 2019-20 season in the second place with 65 points.

Meanwhile Aytemiz Alanyaspor had 57 points to come fifth in the Turkish Super Lig.