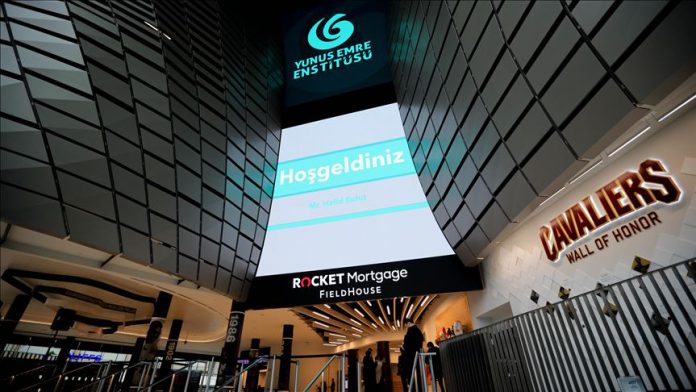 Turkey’s state-run cultural institute on Wednesday announced that it has signed a deal with NBA team Cleveland Cavaliers to promote Turkish culture.

“We also appreciate for the gesture they made, remembering the victims of the tragic earthquake in Elazıg and Malatya following our agreement,” Bulut said, referring to the eastern provinces of Turkey where a 6.8-magnitude quake claimed 41 lives and injured more than 1,000 others.