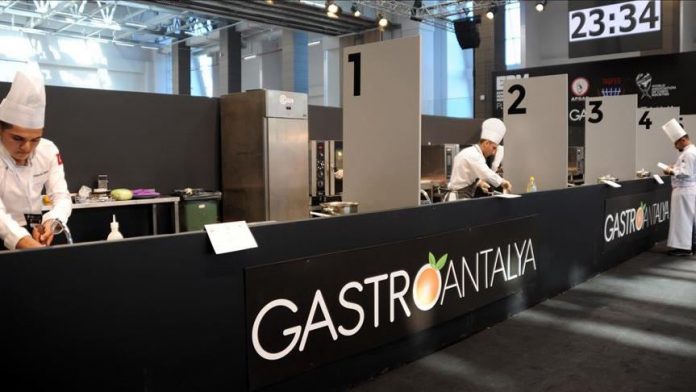 Turkish cuisine is second to none internationally, said a gourmet chef on Monday.

Bayram Ozrek, head of the Cooks and Chefs Federation of Turkey, told Anadolu Agency in a special interview that they participate in almost every festival around the world in an effort to promote Turkish cuisine.

He said this also gives them an opportunity to explore the food culture of different countries.

The chef said people abroad are not aware that Turkish cuisine is more than just doner, kebab and baklava.

We also have hundreds of appetizers and rich dishes, recipes which have passed down from