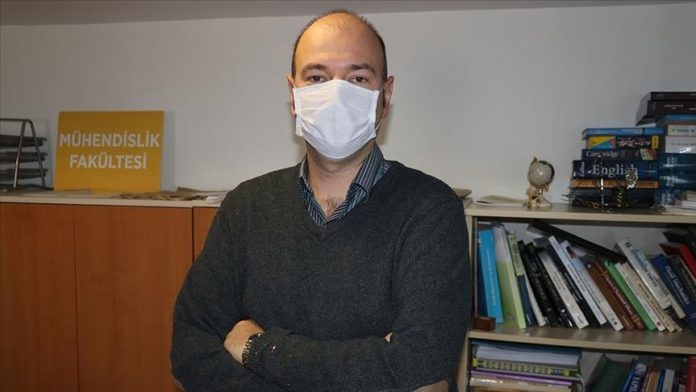 The Izmir University of Economics conducted a study to calculate the carbon footprint of food consumption in Turkey.

He also calculated the energy used for cooking the meals from the necessary packaging materials to the cold chain until they reach the consumer.

Uctug compared the carbon footprints of Turkish cuisine with some other countries.

According to the data, Turkish cuisine has at least 25% lower environmental impact than Italian cuisine.

When compared to Czech, Canadian, Danish, and Spanish cuisines, the Turkish kitchen has almost the same carbon footprint.

“We calculated the carbon footprint of Turkish cuisine. We determined the impact of Turkish cuisine on global climate change,” he told Anadolu Agency, adding food production is responsible for one-quarter of the world’s greenhouse gas emissions.

This figure was 46 in Italy, 34 in Denmark and Czech Republic, and 35 in France.

“As a result of this study, we found that our kitchen has at least 25% lower environmental impact than Italian cuisine,” he noted.