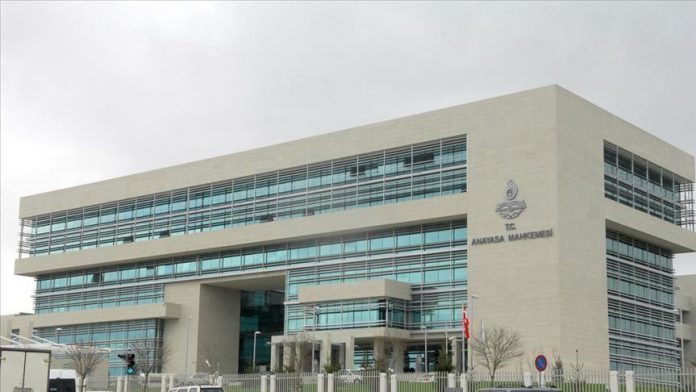 Turkey’s Constitutional Court on Thursday ruled by majority that a government-imposed block on Wikipedia violated freedom of expression.

The Wikimedia Foundation, the parent organization of the online encyclopedia, had taken the access ban to the Constitutional Court.

With six out of 10 votes, the court ruled that the total ban on the website violated freedom of expression.

Wikipedia was blocked on April 29, 2017, due to articles and comments that Ankara believes falsely linked Turkey to various terrorist groups, according to the Communications Ministry.