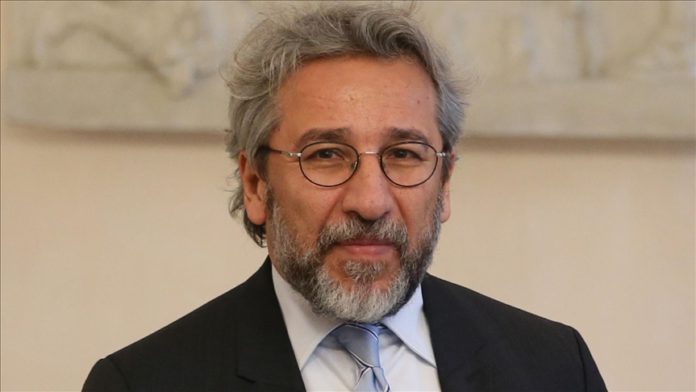 A Turkish court on Tuesday said it will seek the extradition from Germany of fugitive Can Dundar.

Neither Dundar nor his lawyer attended the first hearing of the high-profile case at Istanbul’s 14th High Criminal Court.

Announcing its interim decision, the court board decided to issue a red notice for Dundar’s extradition in light of strong evidence of the alleged crime and the fact that Dundar has long been a fugitive over other criminal cases.

In publishing the images, Dundar helped the Fetullah Terrorist Organization (FETO) without being a member of the terror group.

Representing the MIT at the hearing, state attorney Timucin Uzel appealed to include the intelligence agency as a party to the case, and the court agreed.

The hearing was adjourned until Oct. 6.