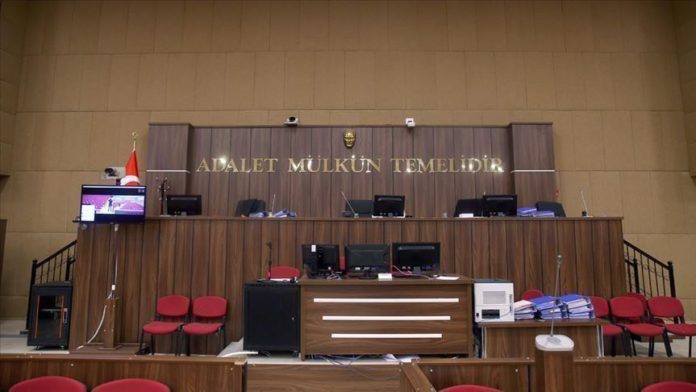 A Turkish court on Wednesday sentenced nine out of ten military personnel at the Turkish Peace Force Command based in northern Cyprus over their role in the 2016 defeated coup in Turkey.

Lt. Col. Ali Metin Ozer was handed down over eight years in jail, while officers Abdullah Sacid Inceoglu and Okan Bolukbasi were given six years.

Another officer, Serdal Ayhan was sentenced to two years.