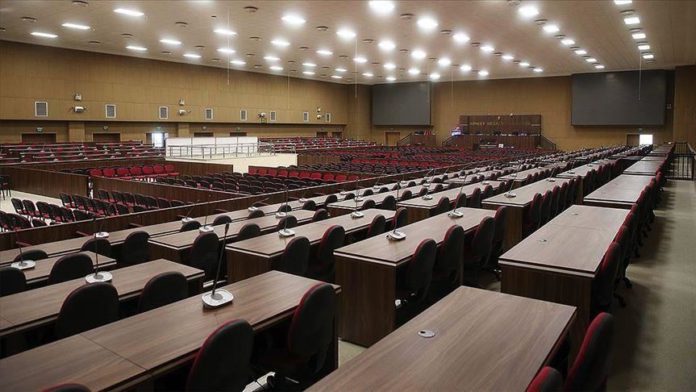 A Turkish court on Friday sentenced 27 people over the 2014 case of National Intelligence Organization (MIT) trucks stopped illegally near the Turkish-Syrian border.

A total of 27 out of 50 defendants, including 11 suspects of the Fetullah Terrorist Organization (FETO) and a former brigadier general, got prison sentences ranging from one year to heavy life sentence for stopping the MIT trucks in the Adana and Hatay provinces.

In the incident which led to the convictions, gendarmerie officers affiliated with FETO stopped a group of MIT trucks on their way to Syria, despite government orders to let them pass.

High volatility push US stocks down despite strong data