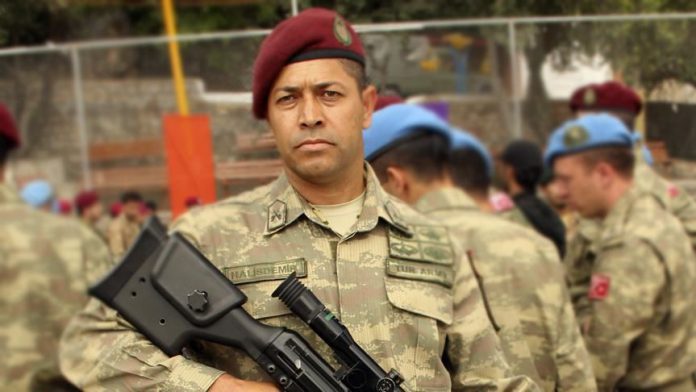 The court said they were guilty of martyring senior staff sergeant Omer Halisdemir during the 2016 defeated coup bid in Turkey.

They were sentenced on the counts of intentional murder and attempt to overthrow the constitutional order.

Later during the day, the sentences of 13 convicts were reduced to life sentences through discretionary mitigation, the source added.