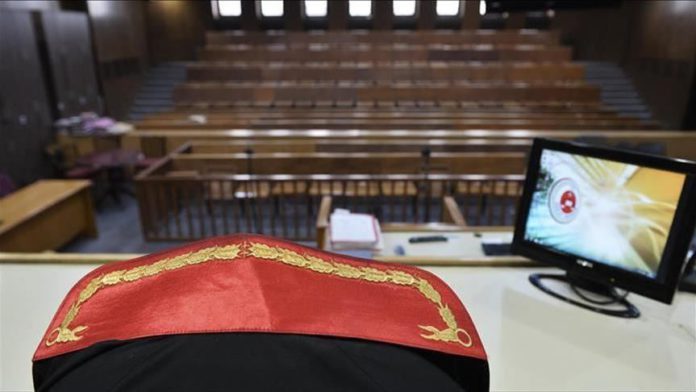 A Turkish court on Wednesday remanded in custody a Jordanian national for alleged espionage for the United Arab Emirates.

Counter-terrorism police and intelligence officers on Saturday arrested the suspect, Ahmed Mahmoud Ayesh Al Astal, as part of an investigation carried out by the Sakarya Chief Public Prosecutor’s Office in northwestern Turkey.

Al Astal is accused of “obtaining and disclosing information that should remain confidential in terms of the security of the state, domestic or foreign political benefits for the purpose of political or military espionage.”

He allegedly infiltrated think tanks close to the Muslim Brotherhood organization as an anti-UAE opposition journalist, collecting information and documents, security sources said on condition of anonymity due to restrictions on talking to the media.

Believed to have been in Turkey since 2013, Al Astal allegedly transferred information on Turkey’s relations around the world, domestic and foreign policy developments, and an attempted coup in Turkey by the Fetullah Terrorist Organization (FETO) in 2016 to the UAE.