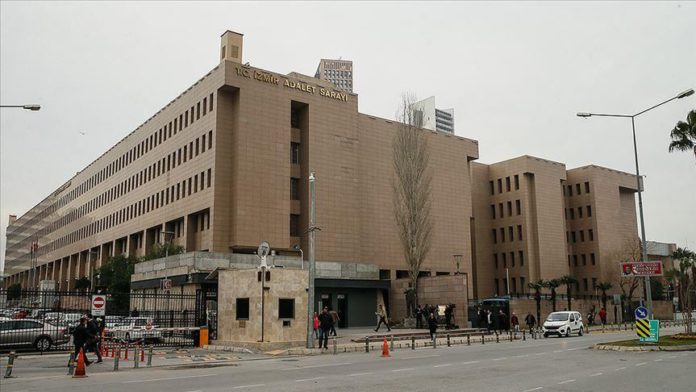 A Turkish court on Thursday remanded in custody four suspects for allegedly smuggling nearly 300 asylum seekers, according to a judicial source.

On Tuesday, security forces held 276 asylum seekers from a boat in the Aegean off the coast of Narlidere, Izmir, while eight people were arrested on suspicion of being smugglers.

An Izmir court remanded four of the suspects in custody and released the others on bail, said the source, who asked not to be named due to restrictions on speaking to the media.

Due to its geographical location and conflicts in nearby regions, Turkey has been one of the main routes for asylum seekers seeking to start a new life in Europe.

The deadly civil war in Syria has been one of the triggering factors behind large-scale migration to the continent.