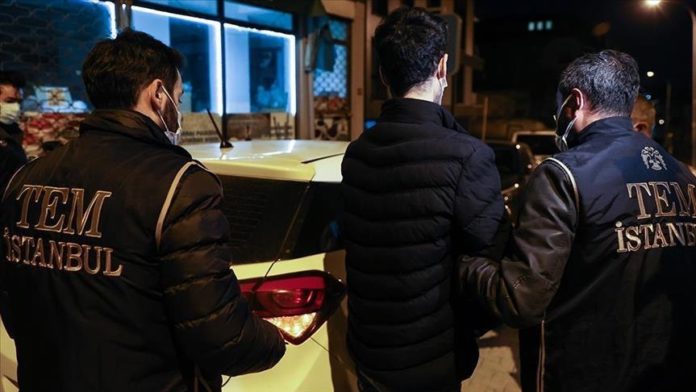 A total of 15 suspected members of the Fetullah Terrorist Organization (FETO) were remanded in custody in Turkey, a security source said on Saturday.

Fifteen of the 33 suspects, who had been arrested earlier as part of a probe into the terror group’s infiltration into the Turkish army, but later released by a Turkish court, remanded into custody following prosecutor’s appeal, said a source, who asked not to be named due to restrictions on speaking to the media.

The prosecutor’s office objected the release of 95 suspects who had been arrested during anti-terror operations held across 53 provinces in Turkey and the Turkish Republic of Northern Cyprus on March 23.

Earlier, prosecutors in the Aegean Izmir province issued arrest warrants for 184 suspects, of which 123 are on-duty soldiers.