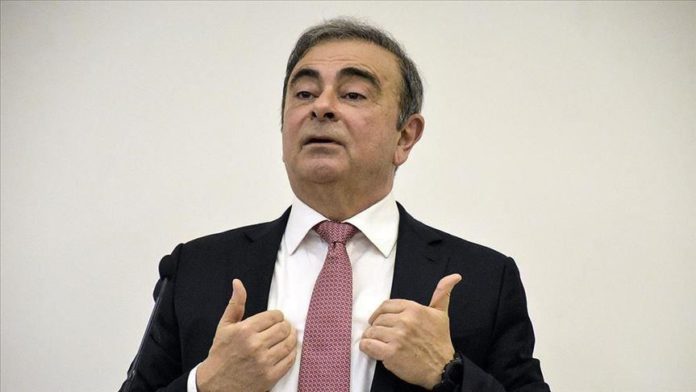 A Turkish court on Friday released five people who were charged with aiding ex-Nissan CEO Carlos Ghosn’s escape from Japan to Lebanon via an airport in Istanbul.

The court deferred the trial to a further date after hearing the arguments of the suspects.

Seven people were arrested in Istanbul on Jan. 2 for allegedly aiding Ghosn’s escape.

The arrest came after Istanbul Chief Public Prosecutor’s Office launched an investigation into Ghosn’s escape to Lebanese capital of Beirut via Istanbul’s Ataturk Airport, after skipping bail in Japan.

As part of the investigation, two flights of two private jets from the Japanese city of Osaka to Ataturk Airport and then Beirut were looked into.

In November 2019, Ghosn was arrested in Japan on charges of corruption during his tenure as chairman of Nissan. Lebanese authorities announced last week he had arrived in the country “legally.”