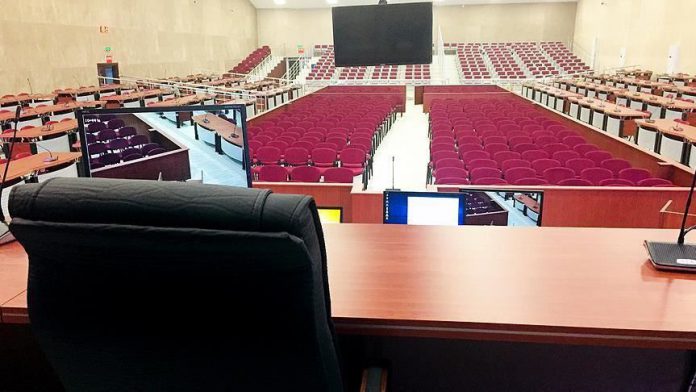 A Turkish court handed down jail terms to 131 members of the Fetullah Terrorist Organization (FETO) following their trial, a judicial source said Wednesday.

Also, police chiefs Yurt Atayun and Ali Fuat Yilmazer were sentenced to seven years in prison. Both had previously been handed jail terms in a separate court in Istanbul.