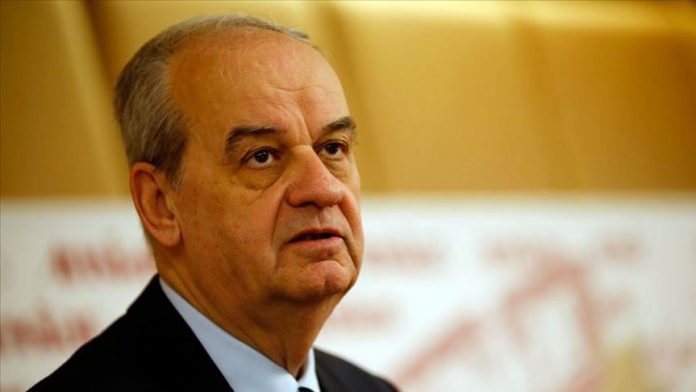 Turkey’s Constitutional Court dismissed a case on Thursday against Ilker Basbug, the 26th chief of the general staff of Turkey, citing the failure to prosecute.

The ex-military chief was accused of plotting attacks against the Turkish government to pave the way for a military coup as well as being part of an alleged “deep state” organization called Ergenekon.

The original Ergenekon conspiracy probe, dating back to 2007, led to trials of military officers, politicians, academics, and journalists in 2013, but later the Supreme Court of Appeals overturned hundreds of convictions in the case.