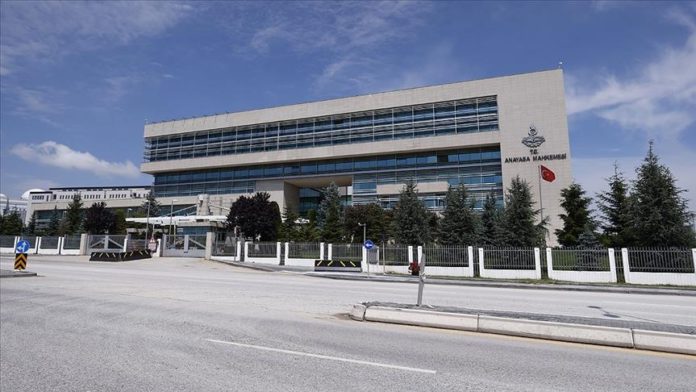 Bekir Sahin, the chief public prosecutor of the Supreme Court of Appeals, had refiled the indictment earlier this month after the court returned a previous indictment due to missing details.

The indictment dubs HDP an “undemocratic party” that colludes with the terrorist group PKK and seeks to destroy the unity of the state.

The indictment also asks for a political ban on nearly 500 party members and freezing the party’s bank account.

A rapporteur assigned by the court will collect information and documents related to the case and prepare a report on merits.

The 15-member Constitutional Court will give its ruling after the report is submitted.

In its more than 35-year terror campaign against Turkey, the PKK — listed as a terrorist organization by Turkey, the US, and the European Union — has been responsible for the deaths of at least 40,000 people, including women, children, and infants.