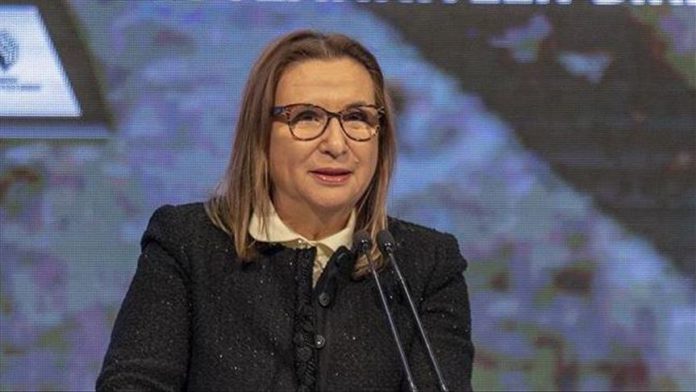 Total worth of projects undertaken by Turkish contractor firms abroad reached $395 billion as of the end of November, Turkey’s trade minister has said.

The figure is expected to reach $400 billion as of the end of this year, Ruhsar Pekcan noted late Wednesday during an award ceremony in the capital Ankara for Turkish contractors operating in foreign countries.

The Trade Ministry is ready to take all necessary steps for improving foreign projects, she added.

Referring to global economic and political problems, she said: