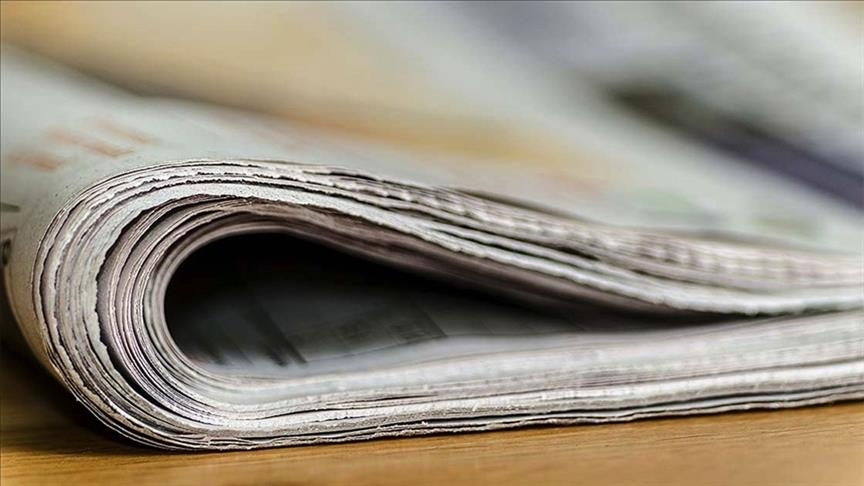 The Turkish community in the US ran an advertisement Thursday in the Washington Post that demands the extradition of the ringleader of the Fetullah Terrorist Organization (FETO), the group behind a deadly 2016 coup attempt in Turkey.

The full-page ad includes the names of those killed the night of the coup attempt and it said: “Justice delayed is justice denied.”

July 15, the day of the defeated coup, is marked in Turkey as Democracy and National Unity Day, with commemorations set to be held across the country and diplomatic missions abroad.