According to the security sources, Turkish forces hit over 150 targets of the PKK terror group in the region with howitzers and multiple rocket launchers.

Following airstrikes, Turkish commandos have also conducted an infiltration operation through land and air to the terrorist targets.

“You have always shown the power of the Turkish commando, we believe that you will show it once again in those mountains today, and make history as you have done before,” Turkish Defense Minister Hulusi Akar told the commanders of the troops.

On Monday, the ministry announced the start of Operation Claw-Eagle in northern Iraq, noting that Turkish fighter jets had destroyed caves where terrorists were taking shelter, making the caves to collapse on them.

The operation was carried out against terrorist bases in Sinjar, Qandil, Karacak, Zap, Avasin-Basyan and Hakurk. 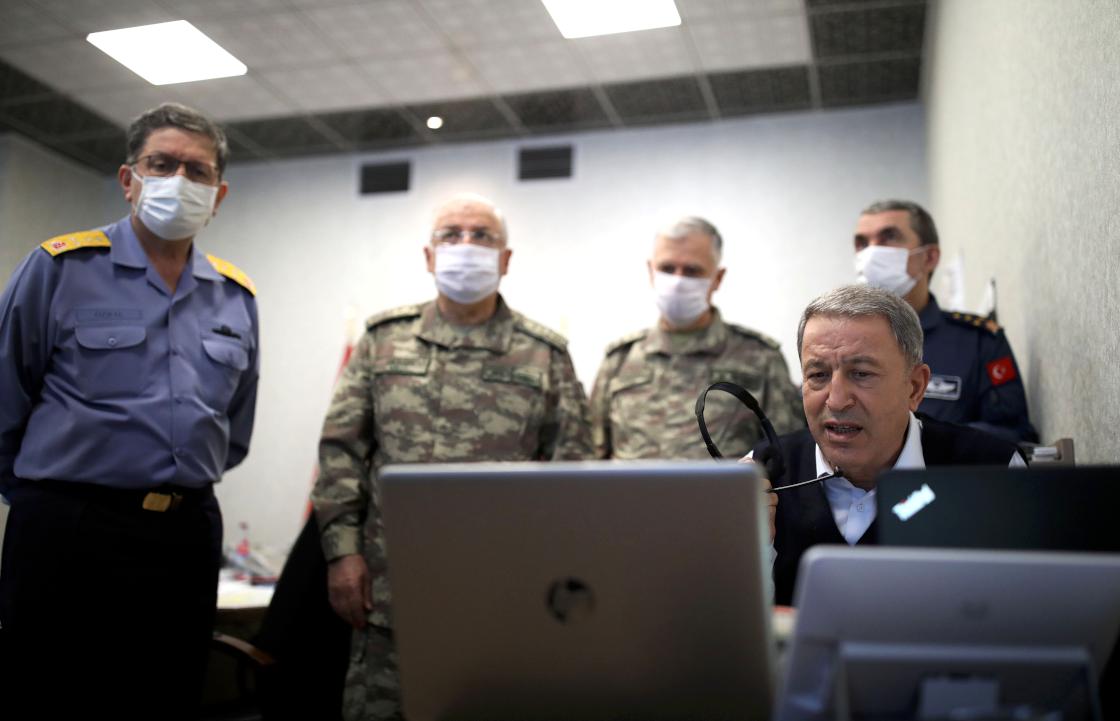