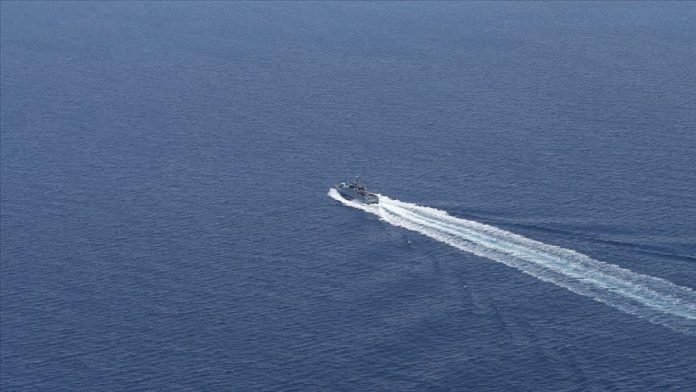 A total of 51 irregular migrants were rescued by the Turkish Coast Guard in the Aegean Sea, according to the country’s National Defense Ministry on Thursday.