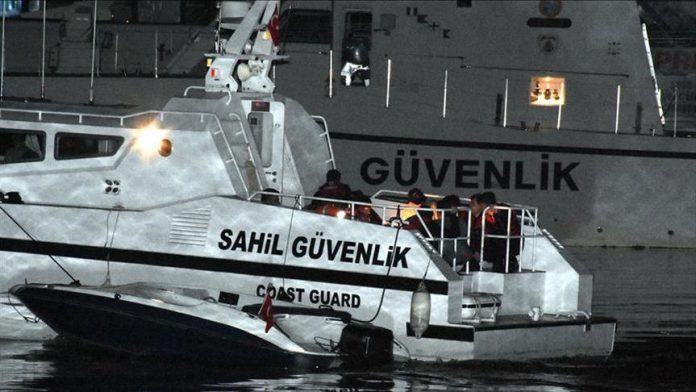 The Turkish coastguard rescued 10 irregular migrants early Saturday, who were illegally attempting to cross to Europe through the Aegean Sea.

A coast guard boat was sent to the Dikili district of Izmir province where the migrants were stranded on rocks, said a security source who asked not to be named due to restrictions on speaking to the media.

Those rescued included nine Somalians and one Afghan, who were sent to the provincial migration office for processing.

Turkey has been a key transit point for irregular migrants trying to cross into Europe to start new lives, especially those

Malta rules out project which may harm Turkish cemetery