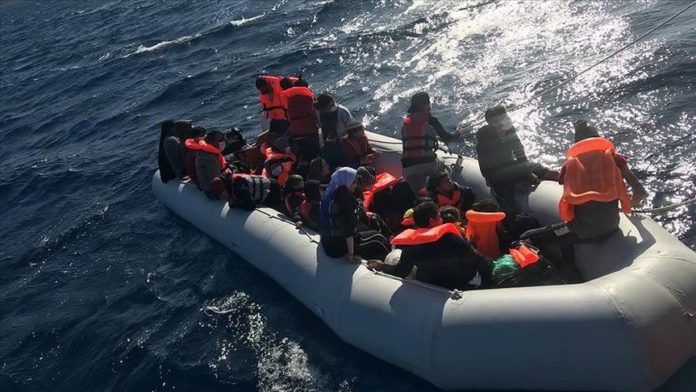 Turkey on Thursday rescued 29 asylum seekers requesting help in the Aegean Sea, according to security sources.

The asylum seekers, who wanted to reach Europe by crossing the Aegean over Greece’s Lesbos island, were rescued by Turkish coast guards in the western Canakkale province, said the sources, who asked not to be named due to restrictions on speaking to the media.

The naval force saved the foreign nationals and took them on board their boat.

The asylum seekers, including women and children, were then taken to the provincial immigration office for legal processes.

'Tourists to continue to be able to visit Hagia Sophia'

US: Statement on J-1 visa programs amid COVID-19 crisis