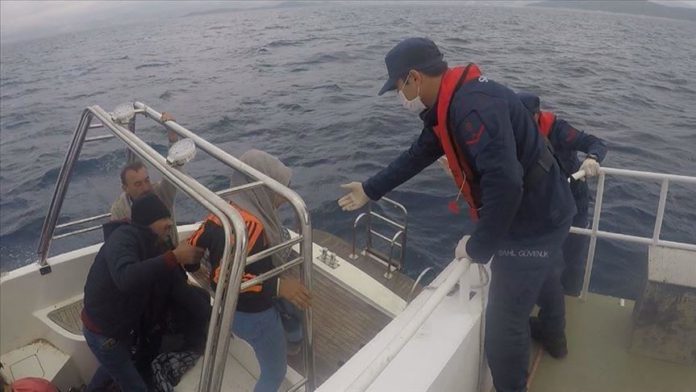 Turkey rescued nine asylum seekers, including women and children, in a rubber boat who were pushed back by Greek forces into Turkish territorial waters, according to security sources on Friday.

The asylum seekers of Afghan origin were rescued off the coast of the southwestern province of Antalya, the sources added.

The country hosts nearly 4 million Syrians, more than any other country in the world.