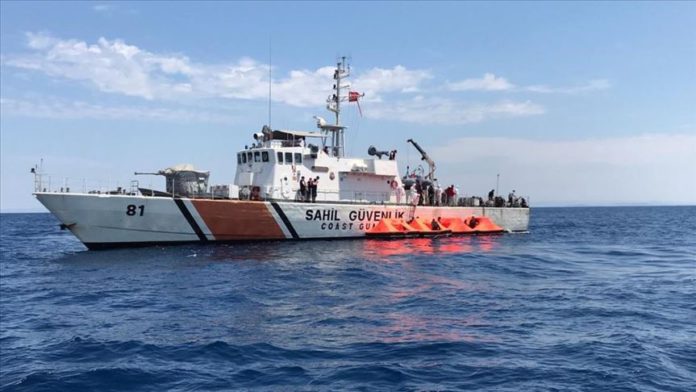 Acting on a tip-off, the rescue team reached out to the asylum seekers, who were on board inflatable boats that were forced into Turkish territorial waters by the Greek Coast Guard.

The asylum seekers – including Afghans, Congolese, Guineans and Pakistanis – were rescued off the coast of Foca in Izmir province. They were taken to the provincial migration office.

Turkey invests $334B in transportation infrastructure

Coronavirus: 6 deaths in Oman, 5 in Kuwait