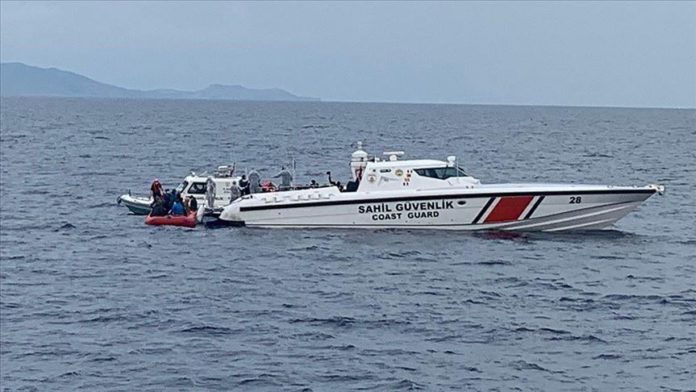 Security sources who asked not to be named due to restrictions on speaking to the media said the asylum seekers were rescued in the Aegean Sea off Turkey’s northwestern Deveboynu district of Canakkale province.